ok so Celestialwolf and nightslash have been talking about an idea that I have also been thinking of for a game. It would basically be a grand theft auto, except with you being a werewolf. This would make a great game because as nighslash and celestialwolf has said you could possibly join packs or create your own! kind of like the gangs in GTA. You could customise your appearance and wardrabe and you could either kill animals or people to satisfy your hunger although you would have to be careful because of the law enforcement and other werewolves because they might fear that people will know about their existence and attract werewolf hunters as well. You could even maybe choose where to transform and if someone saw you transform then you would be exposed and people( law enforcement, other werewolves, and werewolf hunters) would go after you. of course, this game would have a sandbox kind of gameplay( free roam) but with missions you can take when you want to. Im thinking like you could start out as an omega werewolf just starting out in a pack but as you do more missions for the pack you could gain rank and later become the Alpha of a pack. Or you could create your own pack and try to recruit other werewolves or even bite people to make new ones!!! OMG IM GETTING SO GIDDY!!! *tail wagging violently* lol. the location of the game would probably be in the city but with IDK like some kind of wilderness nearby? as for the story I would make it someone who has been recently been bitten and then you don't know your a werewolf but then you go through your very first transformation( which would probably be a cutscene) and then you would find out and all that good stuff

then everytime you transform it wouldnt be a cutscene but rather in game and a lot quicker than the first time but still with enough detail( I hate it when you just transform into a werewolf bit its just like a flash of light or you cant even see it for example sims 2 pets) By now you probably are exhausted from reading that much text but please reply and tell me what you think??? 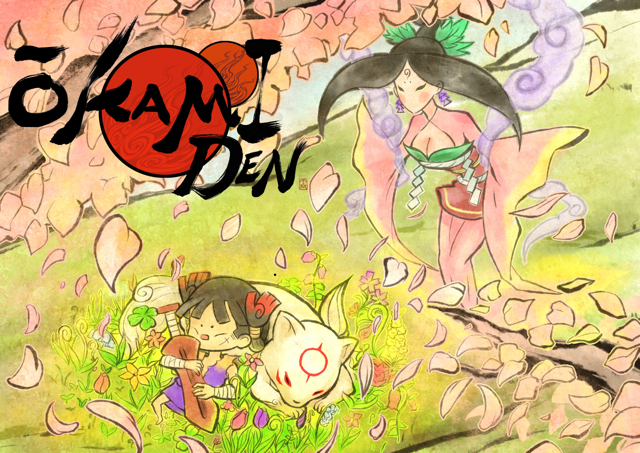 Ok... But what do you intend to do with this idea? Send it to a developer? I hate to disappoint you but there aren't any game-designers on this board, other then perhaps a few hobbyist modelers or leveldesigners.

Scott Gardener wrote: I'd be afraid to shift if I were to lose control. If I just looked fuggly, I'd simply be annoyed every full moon.